These tablets were unveiled at COMPUTEX back in May, and this particular model is a HD model with 1280 x 800 resolution, powered by the MediaTek MT8163B processor with Mali T720 GPU, 2GB of LPDDR3 RAM, and 16GB of storage. Though being an Asus tablet, it comes with some extra cloud storage from Asus too.

The overall execution of the tablet is good, but apart from the USB 2.0 type-C port and dual-band 802.11 a/b/g/n Wi-Fi, the remaining specs are not the highest. 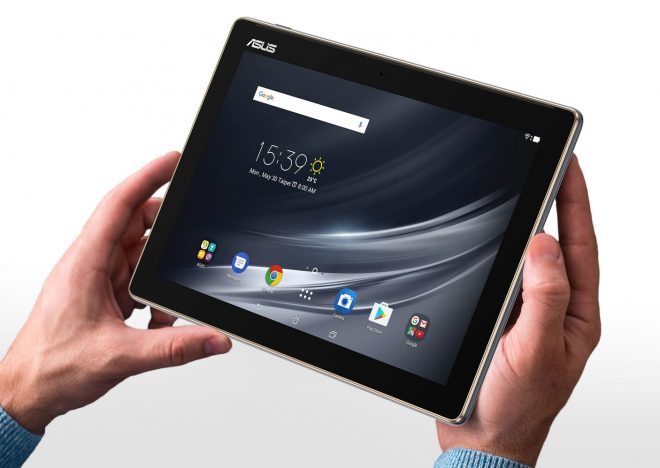 The stereo speakers are enhanced by SonicMaster audio technology which gives the speakers a boost through the front facing sound bar, but the best audio effect is felt by using headphones because of the DTS Headphone X audio technology, which so many Asus ZenPad tablets now have.

The design is among the most distinctive of the Asus Zenpad tablets though, especially on the back of it. 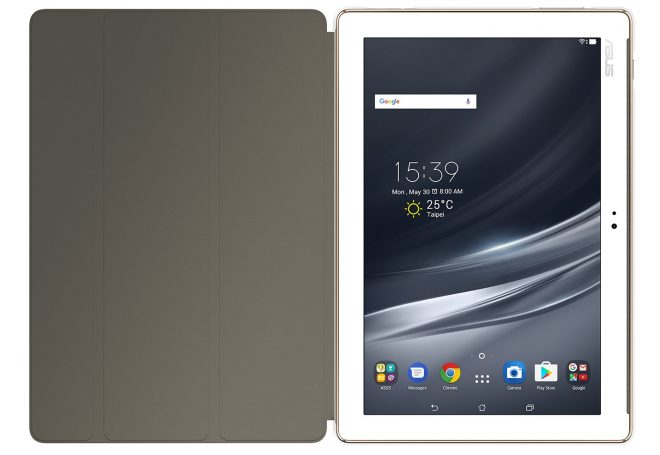 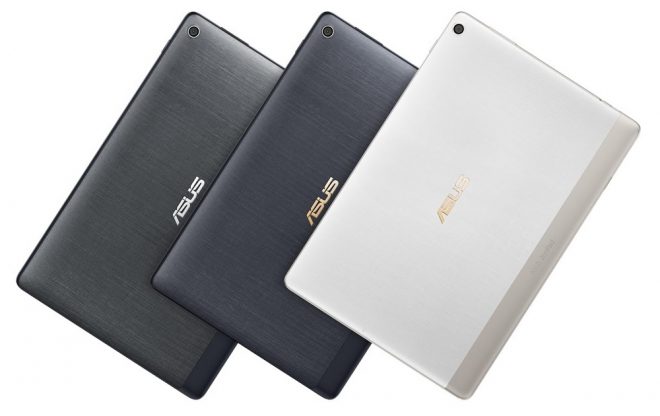