But there are various models out there it seems. On Dell itself, a Dell Venue 8 Pro is listed with a Intel Atom Z3745D processor, a slight upgrade over the Z3740D in the first generation model. All the other specs seems to stay the same as before, though hopefully the screen have been upgraded as a lot of people have complained about the compatibility with stylus pens. 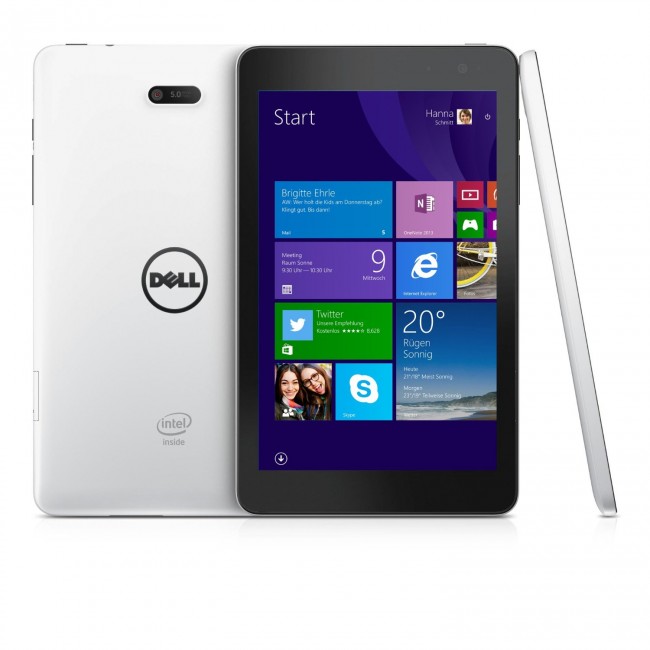 There are also a few 1GB RAM versions listed here and there. One is listed with 1GB RAM and an Intel Atom Z3740D processor and will release in Europe in early November, while another one is listed

with 1GB RAM and a Intel Atom Z3735G processor.

A color option has also become available so that in addition to the old black version, there’s also a white model now. We’ll update once the details for the second generation US models is official. 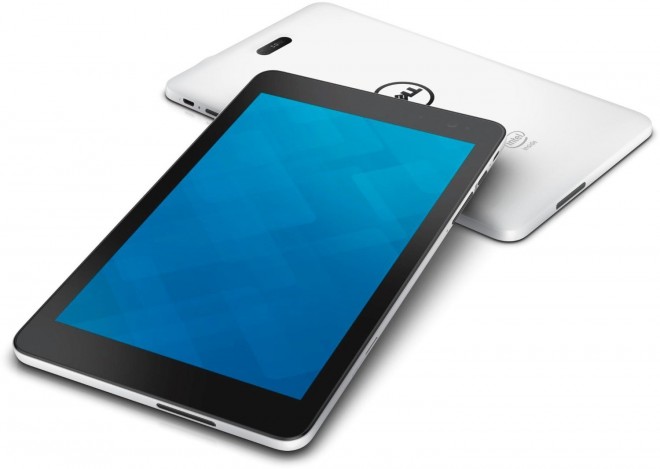