Amazon Prime Day 2017 goes live at 6pm PT / 9pm ET today on July 10 with new Amazon sales every few minutes, while July 11 is considered the actual Amazon Prime Day. And while all the deals haven’t been announced beforehand, some of the deals are know in advance, on for instance some of the tablets, computers, peripherals and accessories that will be on sale.

And not only that, but other companies doesn’t want Amazon to outshine them, so they are announcing some deals of their own, even Microsoft Store.

The cheapest tablet should definitely be the $29 Amazon Fire 7 tablet, the new reworked 7-inch tablet that Amazon launched in June and normally costs $49.
//UPDATE: Both the new Fire HD 8 tablet has gone on sale for $49, and a Fire HD 8 3-pack has gone on an even greater sale, at $119 for 3 of those tablets in one pack, meaning that each of those 8-inch tablets only costs $39.99 each.//

The Fire HD 8 Kids Edition will also be on sale with $40 off, while the eReader Kindle Paperwhite will be $30 off.

Amazon customers who are not Prime members can join and it’s announced they’ll receive $10 off their first and next Prime Now order with the coupon code “10PRIMEDAY”. 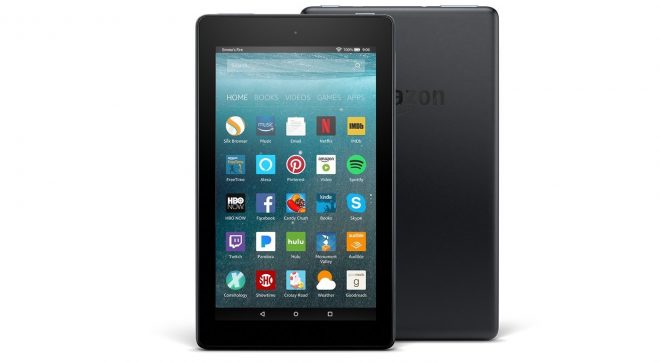 And yet another of the pre-announced tablet deals are for a 10-inch Android 6.0 tablet from Popwinds, though the price haven’t been announced in advance, and not for the Lenovo Yoga Tab 3 Pro either.

Even more interesting is probably the 7 pages of deals on tablet gear, tablet stands, tablet covers, and a plethora of various tablet and computer accessories, for iPads, Android tablets, and Windows tablets. As well as upcoming deals for monitors and TV deals. 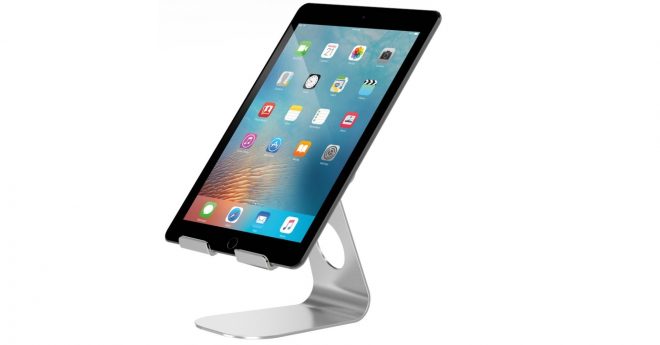 Microsoft Store have also announced some sales called “One Day Sale” which will last for 36 hours, so they should have called it a 1 1/2 Day Sale.

Nevertheless, Microsoft have sales on a few items starting at 6pm EST, like bundling the Surface Pro 4 with a free Type Cover keyboard and free dock. Or sales on two laptops from Dell, a MSI gaming laptop, two large AIO computers from HP, and several Xbox games deals. 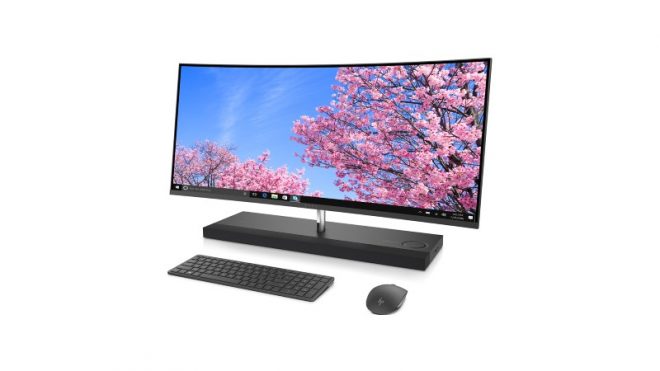 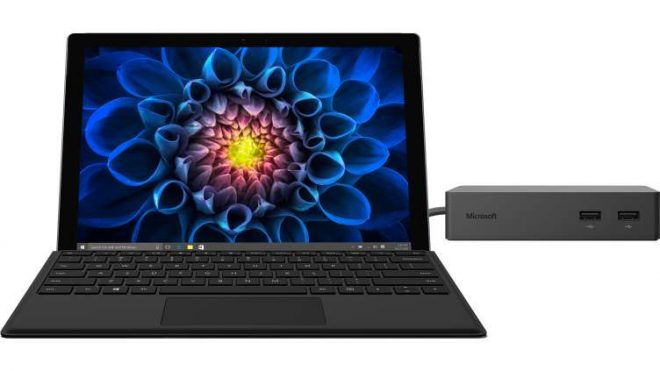 One of the international stores for tablets, computers, and other technologies are also having a sale that coincides with the Prime Day sale, such as the Gearbest sales ranging from the lowest prices + free bundles for the 7-inch GPD pocket laptop, to record low prices on some tablets, like the 7-inch phablet Cube WP10 which is a Windows 10 Mobile OS tablet phone for $89, or there’s the $59 sale on the Cube iPlay 8, which is a 7.85-inch Android 6.0 alternative to the Fire tablets, and there’s a sale on the 13.3-inch Jumper EZBook 3 Pro for $259, with Windows 10, 6GB of RAM, Intel’s Apollo Lake processor, a Full HD display, and dual-band Wi-Fi. 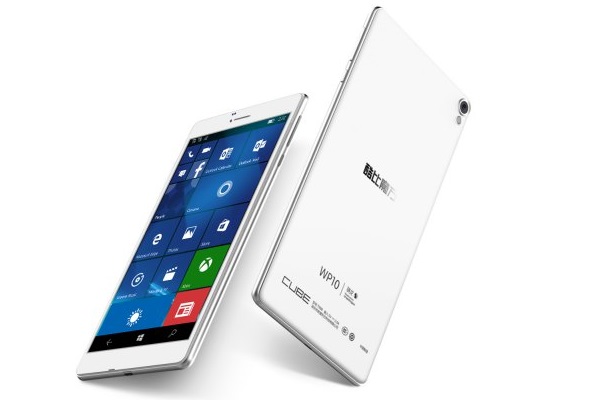 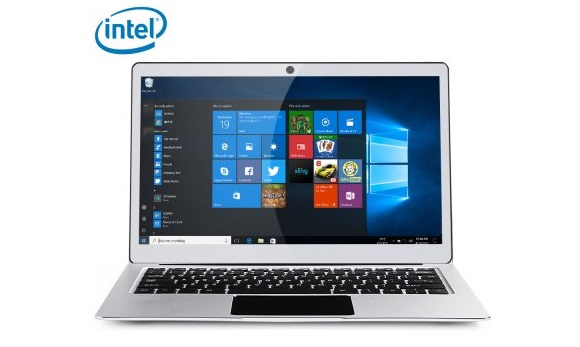 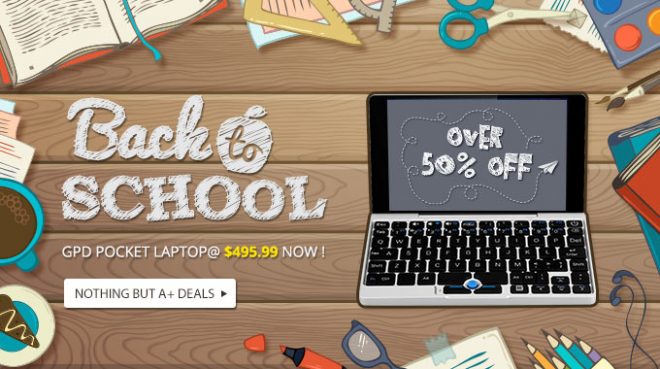