Archos is a French brand of computer and mobile products that we used to cover more closely when their products were also available in North America. They tend to release new tablets frequently, and this week they’ve announced the upcoming launch of a 21.5-inch tablet.

The tablet is the 21.5-inch Archos Play Tab which is a digital board game that is actually built to lay flat. As such, it’s even covered by a tempered glass and 6mm of screen lamination to make sure that the screen will be very durable indeed. 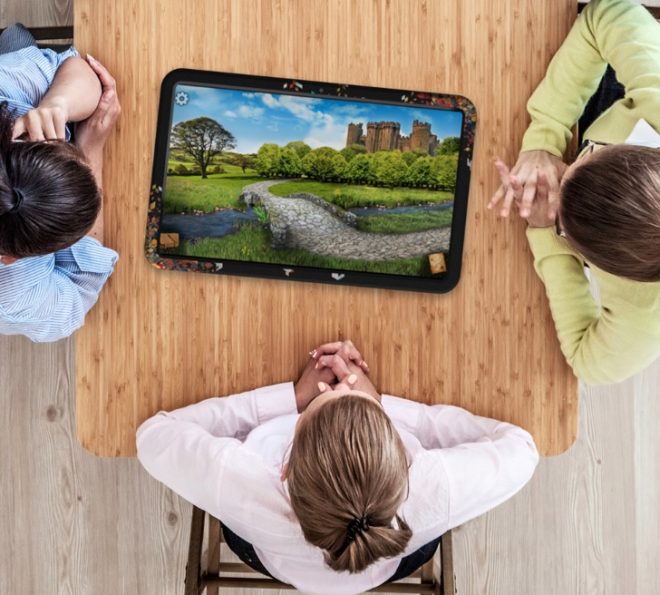 The OS looks like it will feature an additional interface to make it more easily accessible as a digital board game tablet, where over 1000 gaming titles will be available. 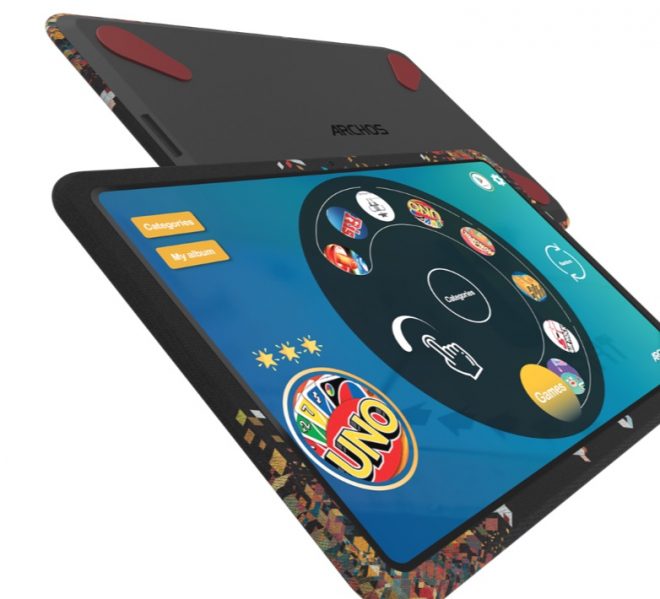