After Amazon had announced their new range of 2022 Kindle ereaders, the time had come for Kobo to announce their 2022 model ereaders too.

And they’ve announced two new ereaders that will launch, one of which features a stylus pen too. 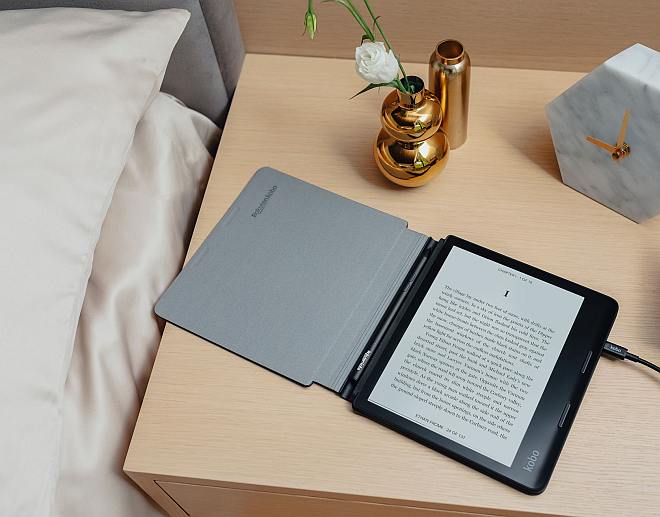 For display control, it features ComfortLight PRO with the combined brightness and color temperature adjustment, and it features Bluetooth audiobook support too.

The other new ereader is the Kobo Libra 2. 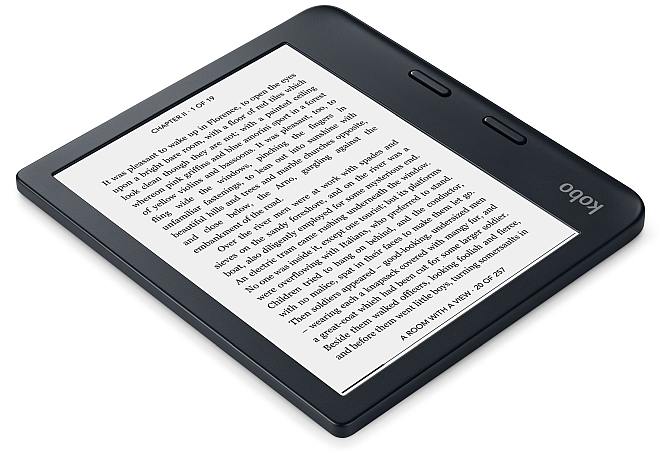 The new Libra 2 also supports Bluetooth audiobook playback, and features 32GB storage, a 1500 mAh battery, and a launch price of $179.

Bot ereaders will launch in select countries from October 19 onwards.