With the famed Apple event this week being over, where Apple as expected dropped the 3.5 mm audio combo jack on the new iPhone in favor of next generation wireless earphones, we did not get to see a new iPad. But that wasn’t expected either.

What we did get however was new prices from Apple for the 5 different iPad tablets. Basically you can get more storage on an iPad now for the same money as before, or in some other cases it is just the prices in themselves that have been cut.

The 16GB iPad mini 2 is now gone entirely, and has been replaced by the 32GB version that now has the former 16GB price of $269. Actually all 16GB and 64GB versions have been dropped now.

Apple have also introduced a 32GB iPad mini 4 for $399, where it replaces the former 16GB model which had that price before.

The same pricing mechanism applies to the iPad Air 2 as well.

As we noted some months ago, $269 for the cheapest iPad is not a bad price, because this is a good tablet with a lot to offer for little money.

But these prices are from the Apple store, which is the most expensive place to buy an iPad. The cheapest iPad store is of course Amazon, where prices can be 10%-15% lower than from Apple, so that customers can save an additional $100 when buying an iPad through October, November, and ahead of Christmas purchases in December. 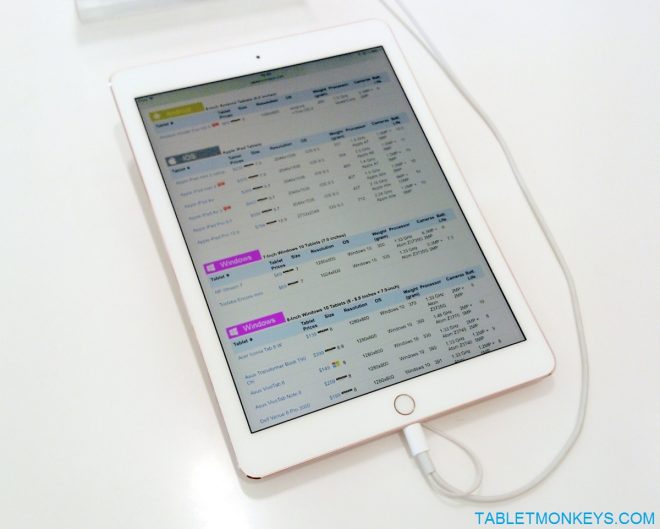