This small Windows 8 tablet will be released already in June.

[UPDATED: Acer have launched a successor to this tablet, called Acer Iconia W4.] 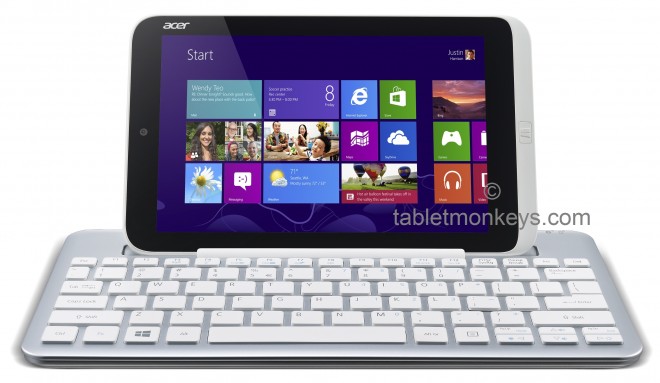 The hardware specs of the 8.1-inch Acer Iconia W3 810-27602G06nsw does in fact seem to be essentially the same as those found in the W510, as even the Acer Iconia W3 will have the option of a full blown Microsoft Windows 8 Pro for OS.

In addition to that, they are both the same 32-bit tablets, with 1.80 GHz Intel Atom Z2760 processors and 2 GB of RAM. While the 8.1-inch touch display is expected to have a 1280×800 resolution. Other features are both a front camera and rear camera, a USB port, HDMI port, and microSD-slot, as well as the usual stereo jack, volume rocker, and power button on the side of the tablet.

There is also an optional keyboard made for this tablet, as well as an optional black or white leather cover available, made specially for this.

Acer’s roadmap have pointed to an aggressive tablet strategy for 2013, and this good looking device we see here is only a part of it. 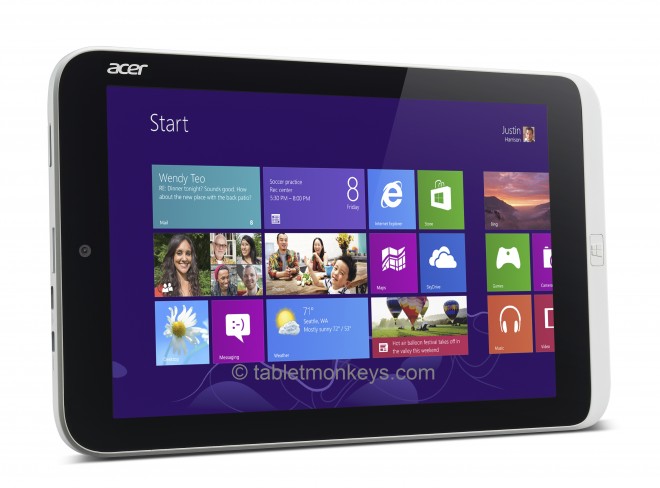 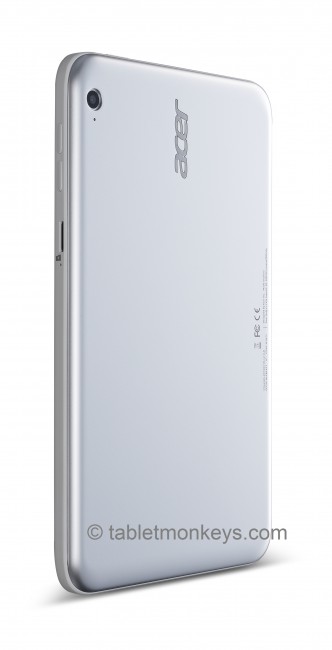 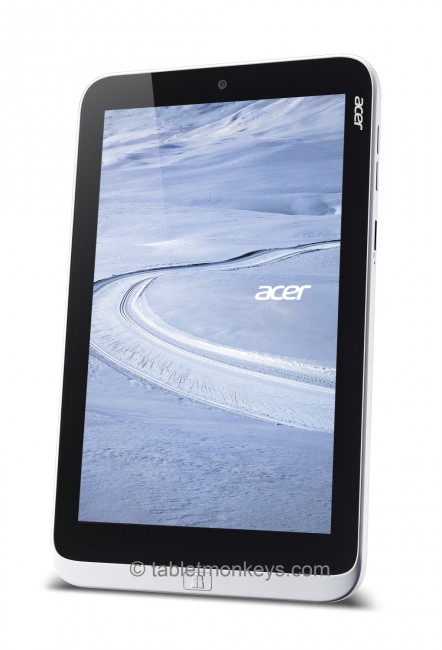