Asus followed in the footsteps of Lenovo and announced their first foldable laptop today, or first foldable tablet if you will, with the unveiling of the Asus Zenbook 17 Fold OLED (UX9702).

This is the second foldable laptop with detachable keyboard after the 13.3-inch Lenovo ThinkPad X1 Fold that launched in September 2020, and never really took off.

That didn’t discourage Asus though, and they have done some things differently. For starters, the Asus Zenbook 17 Fold is a full 17.3-inch tablet/laptop, so that itself makes it a lot more useful as a folding large screen device. 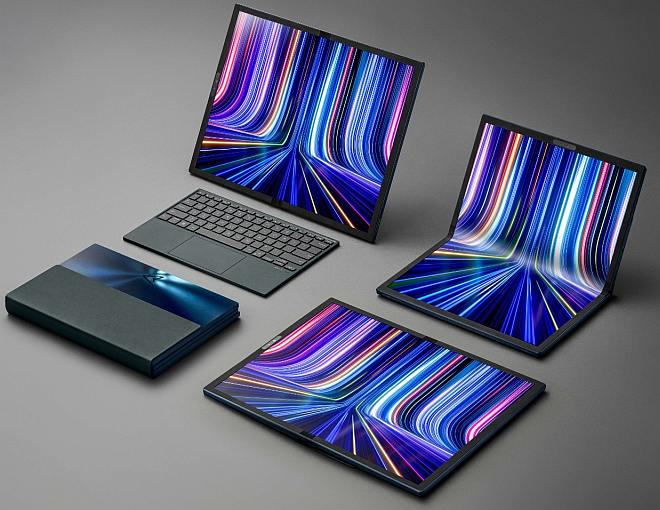 It still weighs 1.65 kg though, so if it’s intended to offer more mobility, then it’s not any lighter than LG’s 17-inch LG Gram laptops. Also, even when it’s folded, it’s still a 12.5-inch device.

The other main specs are good too, as it also features an Intel Core i7-1250U processor, Iris Xe graphics, 16GB of LPDDR5 RAM, and 1TB of SSD storage.

Asus says that they’ll announce the launch date later, and are currently only saying that it’ll launch in the middle of 2022. 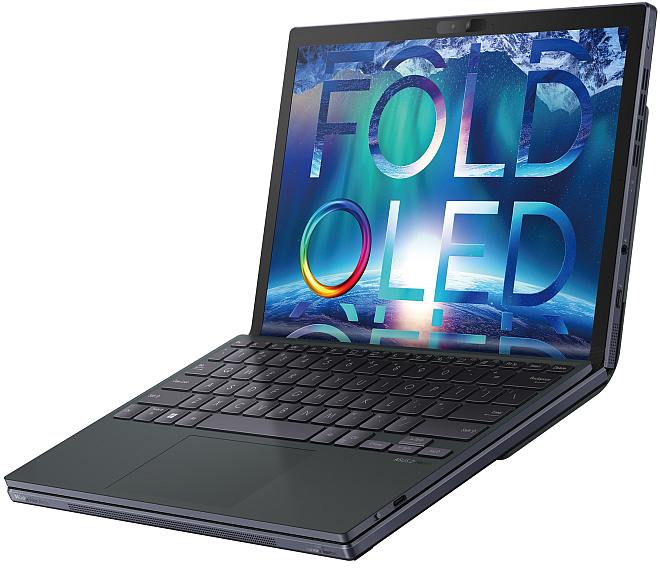 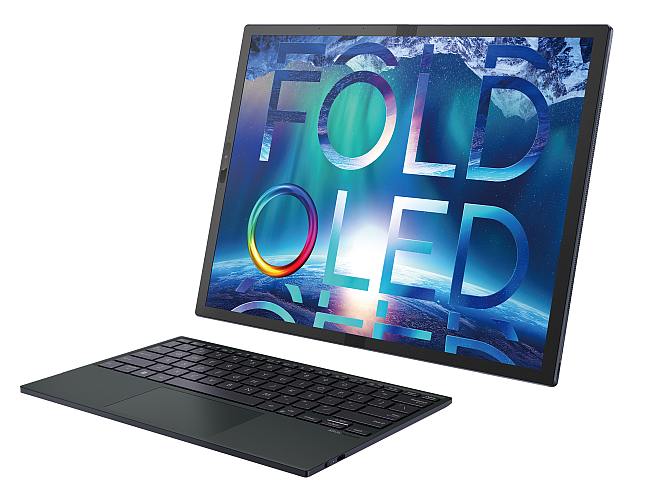