So Dell unveiled the Dell XPS 13 2-in-1 today, their first new Surface Pro alternative in years. This is a 13-inch Windows tablet Dell says will be launched this summer with the price to be announced then.

So let’s look at the specs for Dells newest tablet in the meantime. 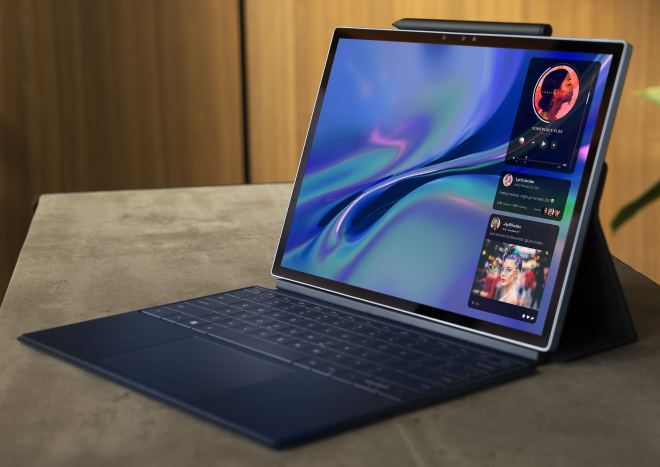 It does not feature the traditional rear kickstand though, so instead a user will have to rely on the folio cover, or some third party stand or cover. 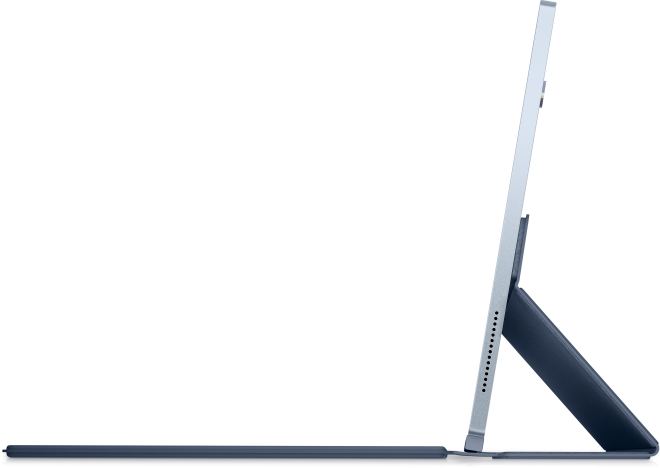 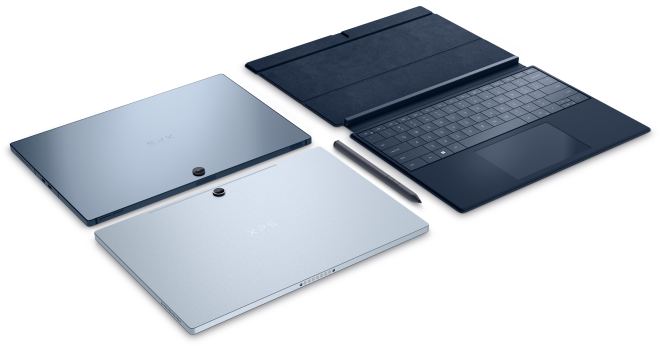