The community driven computer company Eve Tech revealed what is likely to be the final design of their third tablet computer today, the Eve V II.

The design is totally smooth, like a diamond cut Asus tablet with hints of the iPad Pro / Samsung Galaxy Tab S7 squareness with a black finish.

The bezels are not super thin on the new V, but this is decided by the community majority vote anyway, so the majority opted for this solution compared to whatever tradeoffs the tablet would have gone through to achieve thinner bezels. 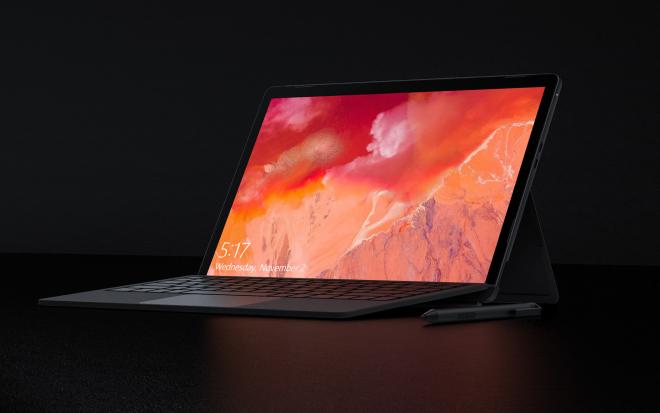 Specs decided on or revealed so far, includes 11th gen Intel “Tiger Lake” processors to be specified later along with improved ventilation and cooling, and a continuation with Sharp IGZO displays, this time with a large 13.4-inch screen with options of Full HD+ and 4K UHD+ resolutions.

On top of that, Eve are working on giving this tablet Corning Gorilla Glass protection and Wacomm AES 2.0 pen support.

The next Eve V is also described as featuring 3x USB C ports, with two of them supporting the next gen. Thunderbolt. The microSD card slot has been moved to a tray where there’s also a SIM card spot.

The new kickstand will also extend beyond the 150 degrees of the predecessor to 170 degrees this time. And the speakers are also going through a massive upgrade, as Eve is working on getting the sound out properly both through proper design, better hardware, better software, and doubling the number of speakers from 2 to 4.

The price and launch date is still up in the air, but we’ll update when Eve is ready to disclose those important aspects for 2021. Trying to produce a 2-in-1 tablet internationally when you are not even allowed to travel is not going to be easy. 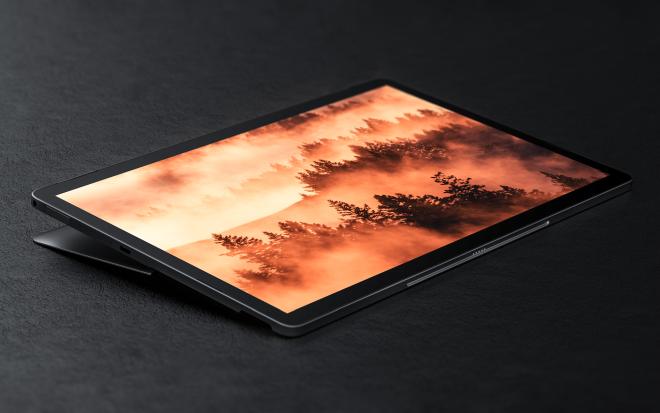 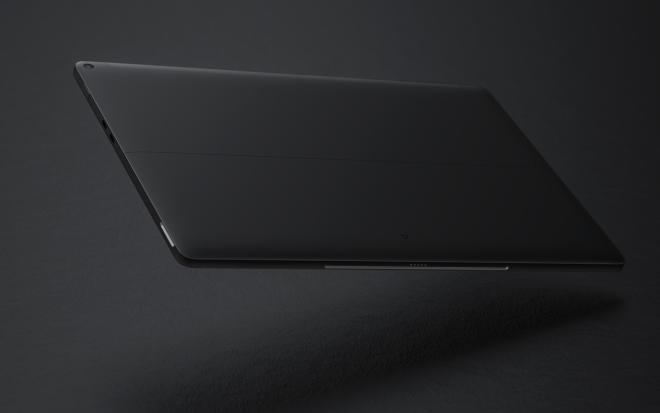 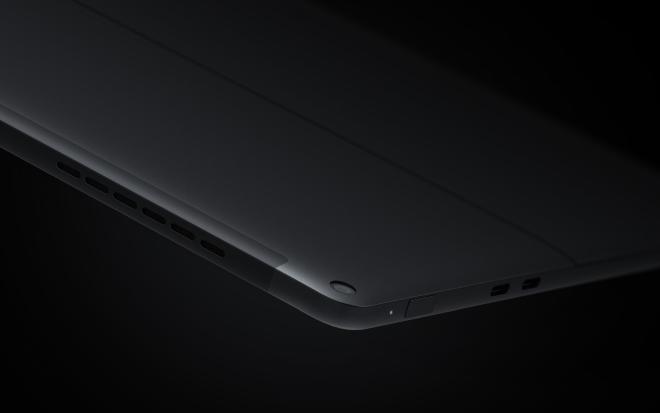