Two years ago, Alldocube launched a 13.3-inch Windows tablet called Alldocube KNote 8, which was powered by the Intel Core m3-7Y30 processor. Now, a cheaper version of the same tablet is launching as the Alldocube KNote 8 Lite for $399: https://www.banggood.com/Alldocube-knote-8-Lite-Intel-Kaby-Lake

You would be pretty good at guessing if you had accurately guessed what processor the Alldocube KNote 8 Lite is powered by, as it’s actually powered by an Intel Core m3-6Y30 processor.

Did someone just happen to come across a batch of cheap Intel Core m3 processors or what happened here? Whatever made this happen, the end result is found in the price and benchmarks anyway. Geekbench 4 benchmark scores are down from 3200 in single-core, and 6100 in multi-core when it was powered by the 7Y30 processor, to around 2800 and 5340 respectively with the 6Y30 processor. 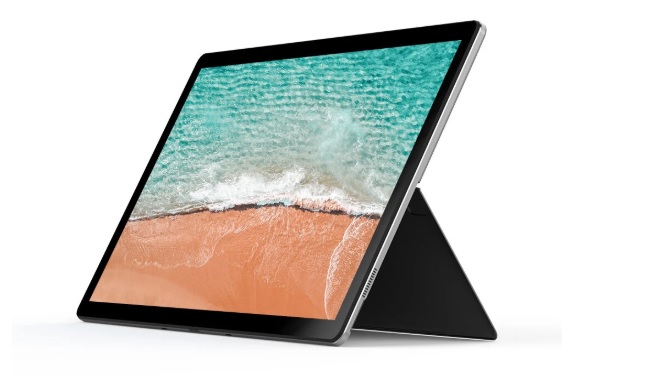 So while this isn’t totally useless in 2020, this dual-core processor is starting to show its age at this point. It’s also powered by 8GB LPDDR3 RAM and 256GB SSD storage.

The 13.3-inch screen with a kickstand on the back, has a display resolution of 2560 x 1440 too, so while this is no Surface Book 3, you still get a large Windows 10 tablet with a high resolution display, and some work capacity.

Abd while the Alldocube KNote 8 Lite has dual-band Wi-Fi 5, a 2MP front camera, 5MP rear camera, a USB C port, and a 3.5mm audio jack, it has some limited use as a tablet, since the battery size is just 5500 mAh, which equals a battery life of just 6 hours at the most. 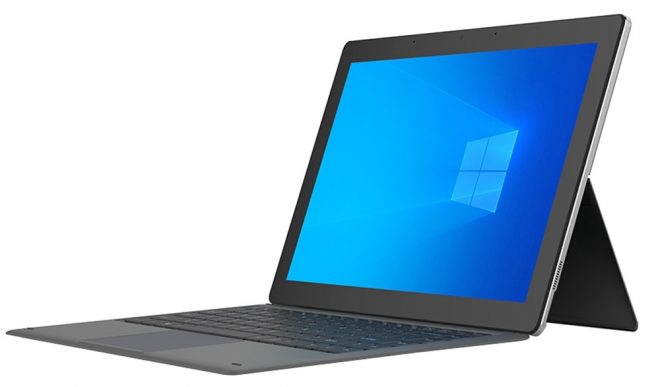