The 12.9-inch Apple iPad Pro is now said to back in the picture, with production supposedly starting in early 2015.

(UPDATED: The latest rumor is now for a Apple iPad Air Plus with a 12.2-inch screen, in a 7 mm thick package.)

Apple iPad Pro or The Big Apple as I like to call it have been been heard of since 2012, but eventually this year all the rumors died down, and it was regarded as cancelled.

But not any longer, as Bloomberg now says it has been informed by some anonymous tipster that the 12.9-inch Apple iPad Pro will go into production in Q1 2015. And that’s all that’s unofficially known so far. So get ready for 6 months of wild speculations ahead in the media.

It will be interesting to see what Apple wants the Apple iPad Pro to do and accomplish, but it would likely make a good tablet for productivity, and there have been a lot of speculation around a cross-over device between a small Mac laptop and an iPad, in both spirit and technology. And with other tablet manufacturers with Android and Windows already having paved the way for larger tablets, the large-tablet category is no longer the same uncharted waters that it would have been previously. And the same can be said for the increasingly popular 2-in-1 detachable devices. 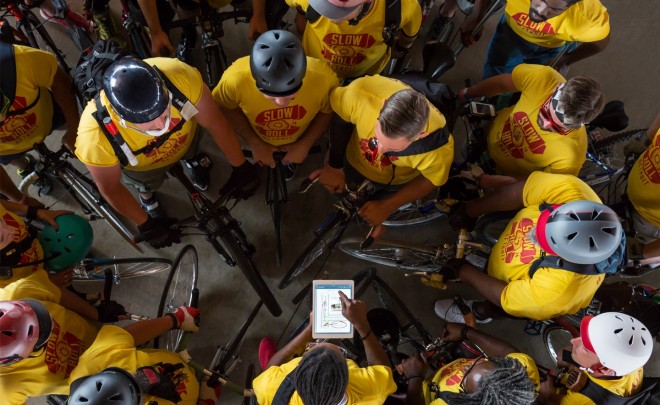