When a Windows 8.1 2-in-1 tablet at 11.6 inches with a Full HD display, an Intel Core i3 processor, and 128GB storage goes on sale for just $449, it’s kind of noteworthy. The enthusiasm might be curbed when the tablet in question is the Acer Aspire Switch 11 though:
http://www.microsoftstore.com/store/msusa/en_US/pdp/Acer-Aspire-Switch-11-Core-i3 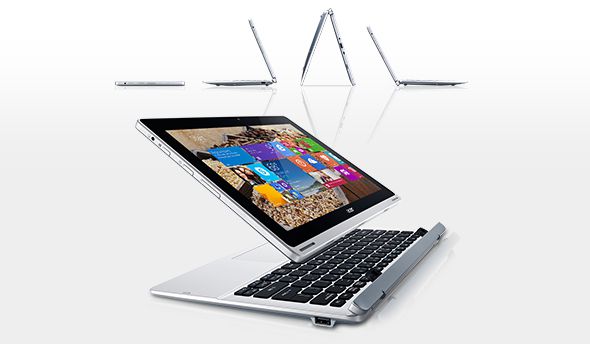 Aspire Switch 11 launched in October as a competitor to the Lenovo Miix 2 11 (a tablet that ultimately failed), and the more sturdy and reliable Asus Transformer Book T200.

The price cut on the Acer Aspire Switch 11 SW5-171 seems to be permanent, so you wonder why, because on paper this was a very interesting tablet considering the combination of the price, specs, and the design of the tablet. Unfortunately Acer had failed once again it seems. Firmware have been flawed on this tablet, which have resulted in poor battery life, I mean we are talking about battery life down to three hours in real world use. That’s less than half of the 6 1/2 hours of battery life that was claimed.

The design is interesting in the way you can attach the screen facing away from the keyboard, and place it in tent mode. But it also means you need to be cautious about pushing the screen too far back when it’s connected to the keyboard in normal mode, since the tablet/display will tip over at some point. But it could be unfair to call that a design flaw. It is something to be aware of though. 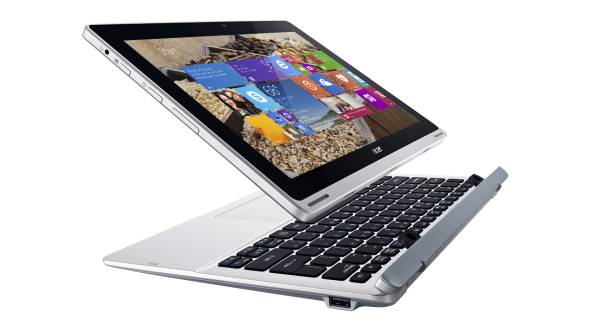 It also has very noisy keys, to the extent that it can be annoying. And you also need to be precise about how you hit the keys in the center of each key. And that’s a flaw.

The hinge mechanism between the tablet and keyboard is also a little bit unreliable, and compared to the secure attachment of the Asus, Acer’s hinges are a world apart.

So while the hardware and price made the Acer Aspire Switch 11 an attractive tablet on paper, it came with flaws. And I don’t think a much lower price is enough to forgive it those flaws, unless you can find a use for this tablet regardless of those issues.

By comparison, the cheapest you can get a laptop with a Intel Core i3 processor in March, is for around $364 for the Lenovo G50

– a 15.6-inch laptop with Intel Core i3, 6GB RAM, and 500GB storage. Much better for computing obviously, but then you lose out on the Full HD display, touchscreen, and tablet form factor. 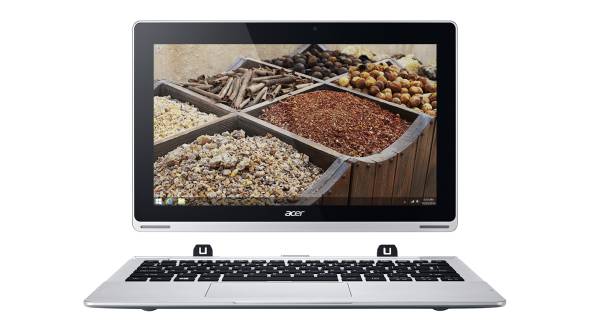