Here’s a concept in the the making that appeals to some people who like to build applications – a cheap sub-$100 Firefox OS MIPS-based tablet. 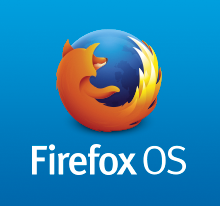 Alexandru Voica of Imagination Technologies Limited announced today a MIPS-based reference tablet from Chinese computer manufacturer Ingenic, that can run either a experimental version of Firefox OS, or Android 4.4.

But who is it for? As Alexandru Voica himself says, the main interest comes from people looking for a budget tablet for everyday use, or for developers who love to build on the HTML5 Firefox OS platform. 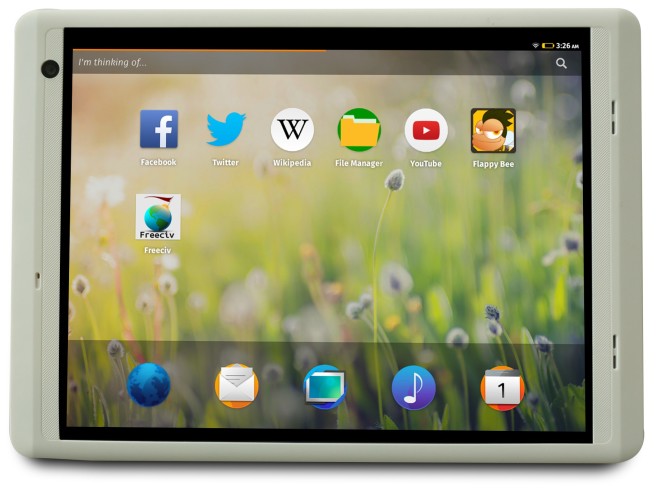 Firefox tablets have been talked about for several years, but no tablet manufacturer have actually built one yet other that concept or reference tablets with Firefox OS.

From before, both Foxconn as well as Alcatel have built such devices, but as we have seen, it has yet to change anything.

If you are not turned off already then watch the demo of this tablet below and make note a of the speed.