During the recent CES 2021 online event, Asus did its usual unveiling of a vast series of new computers, including a few new Chromebooks. But as a new leak today shows, Asus left out the announcement of one of the new Chromebook tablets due to launch in 2021.

A recent store listing in Germany that was spotted by ChromeUnboxed, pretty much tells us everything we need to know about this unannounced 2-in-1 tablet though. 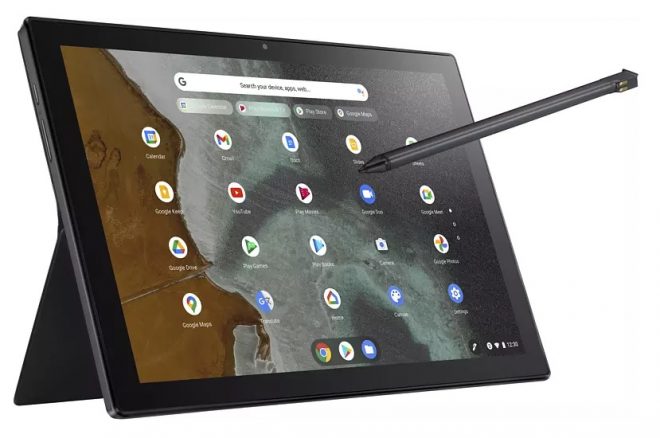 The 530 grams and 8mm thick mineral grey Asus ChromeBook CM3000 hasn’t even been announced yet, so the launch dates are uncertain. Some of the Swedish retailers are expecting it in store by February 2nd, while others in March or later. The price seems to start at €449 in the Eurozone. 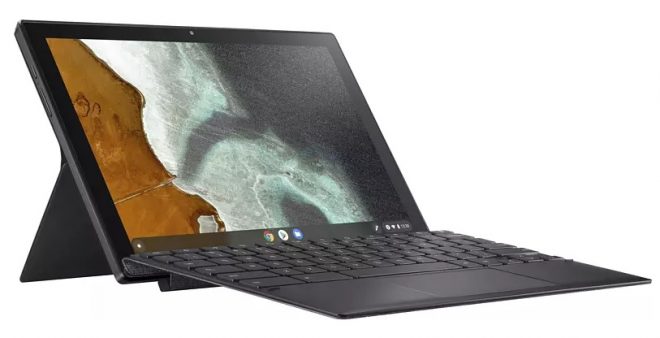 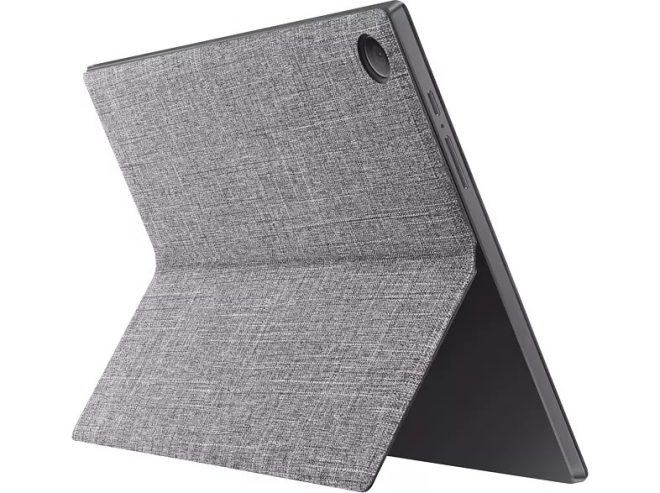