Here is something interesting, not to mention rare and far between. A 10.1-inch Android 7.0 2-in-1 tablet in a Surface clone design, with added Lenovo Miix watchband hinge design on the built-in kickstand, that has 3GB of RAM and 4G LTE, for $179: https://www.geekbuying.com/item/VOYO-i8-Plus-4G

The keyboard, which is also a Surfce keyboard clone, is very cheap too, at just under $25, and the pen is also under $15. So this is something of a value bundle, and it’s fun to think about how much goodies you can get in a tablet for not much money with this one, though Lenovo might go crazy over the watchband hinge design on the back of this tablet.

Voyo i8 Plus has a MediaTek MT6753 processor with Mali-T720 GPU and dual-SIM 4G LTE built in. It also has 3GB of DDR RAM and 64GB of storage with 128GB microSD support. 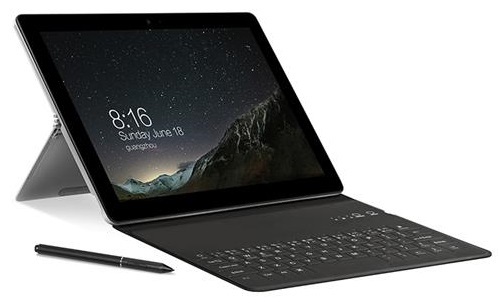 The 10.1-inch screen has a Full HD 1920 x 1200 resolution display with 10-point touch, and once again we are dealing with a 13MP rear camera in another sign of how much Chinese tablet brands have stepped up their game. On the front there’s a 3MP camera though.

So far it looks like the only downside is the 5000 mAh battery, which although it could be worse, it would have been useful with more. Battery life should be around 5-6 hours long then probably. It charges through its own power port, and otherwise has a micro-USB port and 3.5mm audio combo jack.

The weight of this 4G tablet is 500 grams with a thickness of 9mm, so that actually places it among the 8 lightest 10.1-inch Android tablets on the market right now. 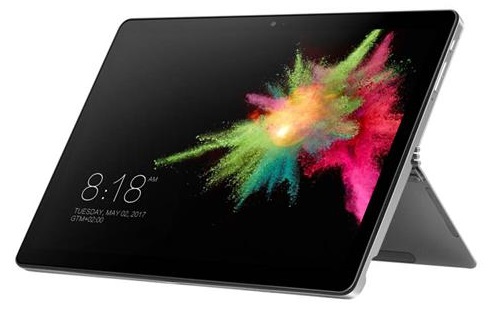 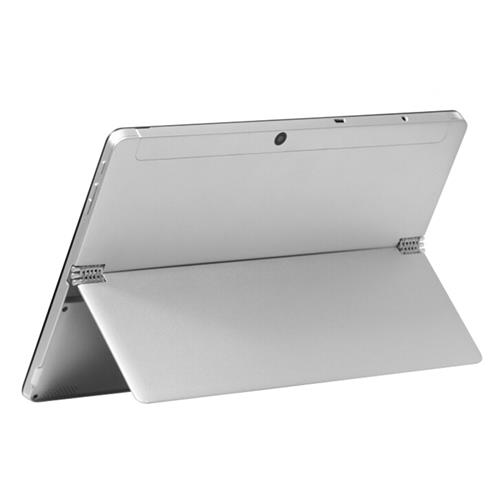 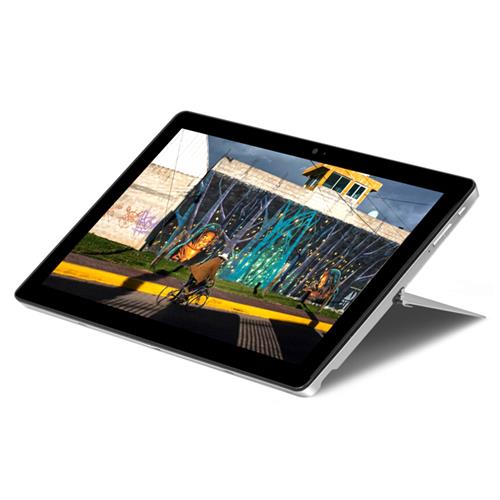